Randolph (Randy) Lavasseur has been named Deputy Regional Director for the National Park Service’s (NPS) Pacific West Region. He will serve as one of the region’s three deputies to the regional director, who are responsible for providing leadership oversight to the region’s parks and administration.

“It is my pleasure to welcome Randy to our regional office team,” said Stan Austin, regional director for NPS’s Pacific West Region. “His admirable collaborative work ethic, inclusive leadership style, and unique perspective will make him an invaluable part of the team.”

Lavasseur has more than 17 years of federal government service with NPS and the U.S. Bureau of Reclamation. He is currently the general superintendent for the Caribbean Parks, where he is responsible for the operation of six national park units in the U.S. Caribbean territories.

“It’s an honor to be selected as the next deputy regional director,” said Lavasseur. “I look forward to begin working with the regional staff, the region’s parks, partners and stakeholders. I grew up in the west and I have visited just about every park unit there.”

Over his career, he has led large scale, all risk incidents both natural and human made. He most recently led NPS’s response in the Caribbean to hurricanes Irma and Maria. Lavesseur is expected to assume his new role by February.

He has three children, his son Bryce, 24, a U.S. Marine veteran and a Park Service law enforcement ranger, his 8-year-old son Enzo, and his 3-year-old daughter Lilliana. He is married to Robyn Lavasseur who is an executive with FedEx. One of his passions is volunteering with the Special Olympics. He is an avid photographer and writer for “Stand Up 2 Cancer,” which he became involved with during his son Enzo’s more than five-year battle with Leukemia. 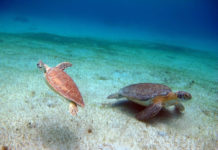 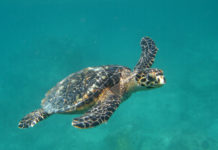 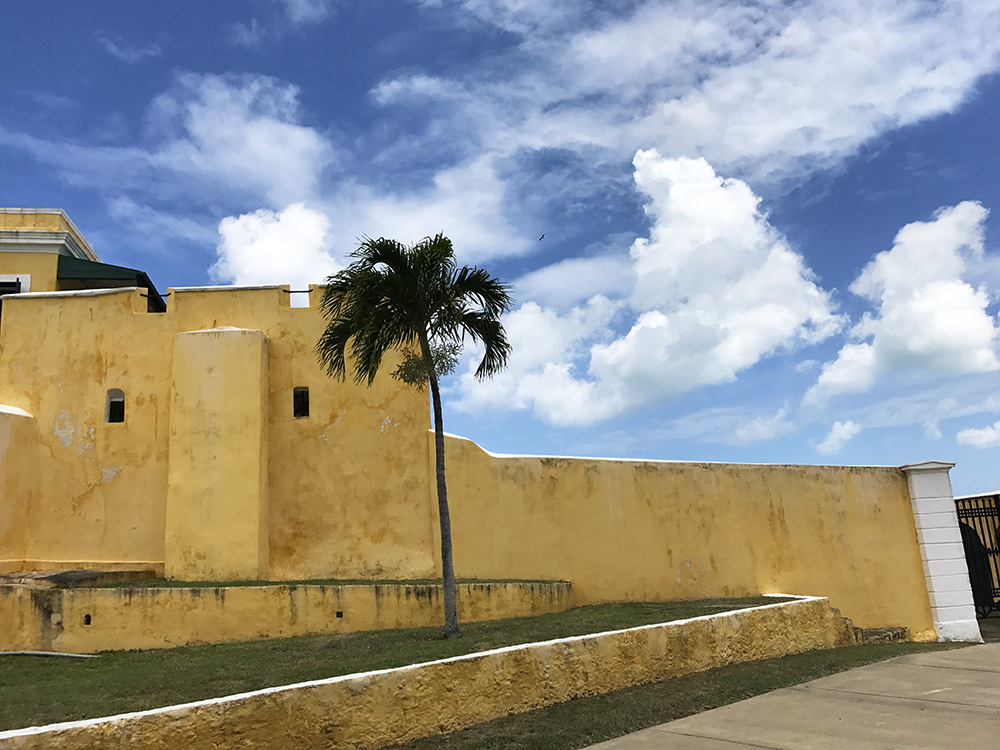