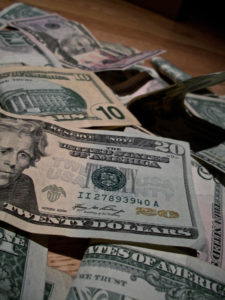 Aesha Rivers, 41, made her initial appearance Monday before U.S. Magistrate Judge George W. Cannon after being indicted on 75 counts of wire fraud, theft of government money, and making a false statement to the government, acting U.S. Attorney Joycelyn Hewlett announced.

According to the indictment, Rivers knowingly devised a scheme to unlawfully use her Overseas Housing Allowance (OHA) to obtain government money, by means of wire, that she was not entitled to receive. Rivers was a member Virgin Islands National Guard and between June 1, 2011, and June 20, 2015, she applied for and received OHA funds by submitting fraudulent applications for federal funds.

The case is being investigated by the U.S. Army CID–Major Procurement Fraud Unit. It is being prosecuted by Assistant U.S. Attorney Anna A. Vlasova.