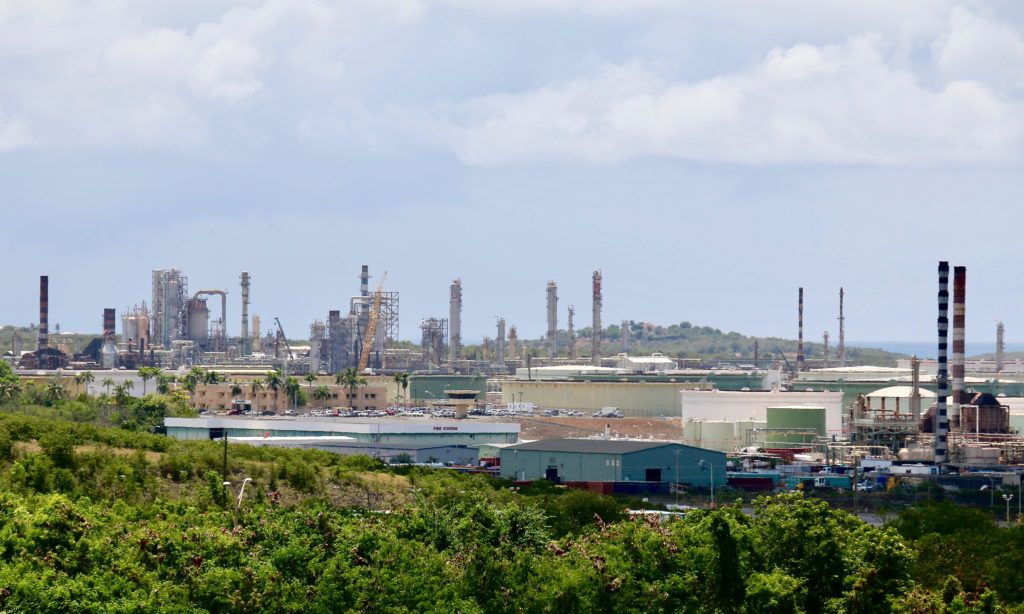 West Indies Petroleum Limited said in an emailed statement Wednesday morning that it does not have a stake in, nor did it purchase, Limetree Bay Refinery on St. Croix.

Contrary to court documents declaring WIPL as the winning bidder along with Port Hamilton Refining and Transportation at a bankruptcy auction in December, and its own press release declaring the same, the Jamaica-based company said Wednesday it was merely a participant in the early bidding process but did not pursue the initiative for legal reasons.

“West Indies Petroleum Limited wishes to clarify that contrary to media reports it is not a stakeholder in the Limetree Bay Refinery in St. Croix in the U.S. Virgin Islands and was not the entity which purchased the refinery,” according to Wednesday’s statement.

The sale, which was finalized Jan. 18, was widely reported in the media, including by news outlets such as the Wall Street Journal, Bloomberg, the Washington Post, and Reuters.

“Although an initial participant in the early bidding process, due to legal factors WIPL elected not to further pursue the initiative. Those factors also constrained WIPL from commenting sooner about the inaccurate reports in the media,” the statement said.

“The sale of the Limetree Bay Refinery was successfully closed earlier this year by Port Hamilton Refining and Transportation which is a consortium of United States and Caribbean based investors,” it said.

WIPL has not returned a call seeking comment. The Source has also reached out to Government House and the Environmental Protection Agency, which maintains a webpage dedicated to its oversight of the Limetree Bay Refinery.

WIPL’s Wednesday announcement is in direct contrast to a statement it issued in January, vowing to be a good steward of the refinery after it acquired the facility for $62 million at the sale governed by the United States Bankruptcy Court for the Southern District of Texas.

In January, the company said it was “reiterating its commitment to successfully close the sale and pursue major strategic investment in the refinery. … WIPL is also committed to being sensitive to environmental considerations in its operation of the facility that is widely regarded among stakeholders as a landmark and the largest of its kind in the Western Hemisphere.”

Judge David Jones declared St. Croix Energy as the backup bidder at the bankruptcy sale in December, at a cost of $57 million.

Efforts to reach Port Hamilton Refining and Transportation were unsuccessful.