According to police, at 11:36 p.m. Monday the 911 call center received a report of a gunshot victim.

At the scene of the shooting the officers discovered an unoccupied vehicle with bullet holes and the engine running.

The officers eventually found the driver of the vehicle who told them he had been ambushed by four black males who fired upon his vehicle. He said that his passenger was shot, but he was able to escape and obtain medical assistance for the passenger.

The gunshot victim received treatment for his injuries at Luis hospital. 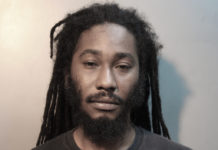 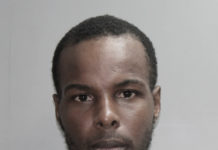