According to a statement from Government House on Tuesday, “in an effort to recognize employees,” Callwood issued payment stipends to his rank and file staff without proper authorization. While the amounts were within his allotted budget, the action was not previously approved.

“While all of our employees deserve to be recognized, we must do so in accordance with our established policies and procedures,” Bryan said in the statement. 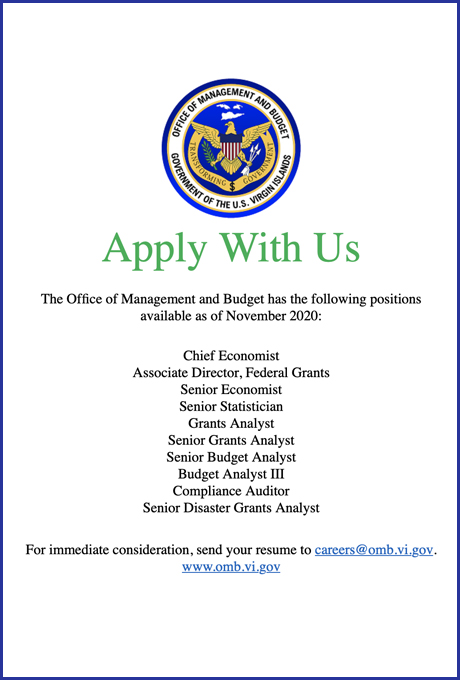 “We will examine all of our established policies as they relate to this type of employee compensation and make the improvements, where necessary, to ensure this does not happen again,” he said

Bryan said he was grateful for Callwood’s service.

“He was a valued member of our financial team and an integral part of the success in fiscal management that we have had to this point. I wish him well in his future endeavors,” Bryan said.