Leroy A. Samuel of Estate Mon Bijou died on Wednesday, Jan. 22. He was 75 years old.

He was preceded in death by his parents: Richard A. Samuel Sr. and Alberta Tookes.

There will be a viewing at 9 a.m. and a funeral service at 10 a.m., Friday, Feb. 21, at Friedensfeld Midland Moravian Church. Interment will follow at Kingshill Cemetery. 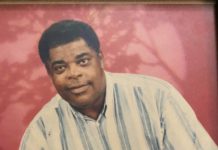 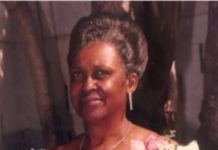 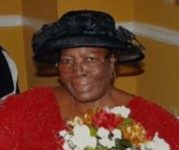