Ashby is survived by many other relatives and friends too numerous to mention on St. Thomas, Tortola and Antigua.

Relatives and friends are respectfully invited to attend the viewing at 9 a.m. and the funeral service at 10 a.m., Monday, Feb. 17, at Bovoni Baptist Church. Interment will be cremation.

Arrangements are under the care of Dan Hurley Home for Funerals and Cremation Centers of St. Thomas, St. John and St. Croix. 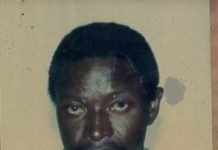 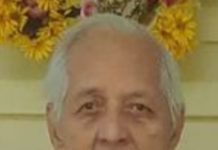 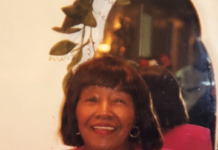