Relatives and friends are advised of the death of Erma B. Sewer, who passed away peacefully at her home on Nov. 8, 2019.

Erma Sewer was an educator. Her tenure with the Education Department was extensive: from 1953 to 1963, she was a teacher at George Washington and Lockhart Elementary schools, under the principalship of Bianca Andre; from 1963 to 1967, she was the assistant principal at Abraham Lincoln School, under the leadership of Olive Soldiew; from 1967, she was the principal at Tutu Elementary School, now Gomez School, until her retirement in 1984.

Ms. Sewer received outstanding recognition in 1984 for coordinating the Ethiopia Aid Today Drive to benefit the people of Ethiopia. This drive also served to raise the consciousness of schoolchildren to the needs of the country. She has dedicated her life to serving the children of the Virgin Islands and her community. 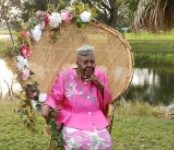 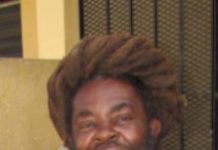 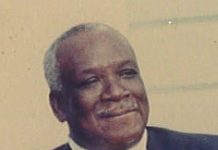