He was preceded in death by his father, William A. Silcott.

He is survived by his mother, Blanch Silcott; daughter, Shatoya Silcott of Mississippi; sisters: Janice Bruce in England and Avalyn Warner on St. Thomas; two brothers: Trevor Silcott in Florida and Kevin Silcott in Texas; uncle, David Hercules in Florida; six aunts, to include Shirley Murraine and family on St. Thomas, Ilva Phillip and family in Atlanta; as well as several other relatives and friends.

A Memorial Service for Halvor A. Silcott will be held at 3 p.m., Sunday, Nov. 24, at Nisky Moravian Church. 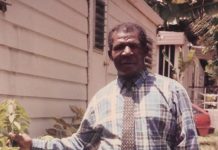 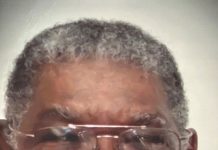 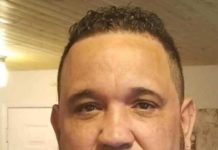