Several days after it was revealed in a federal courtroom, a local government official acknowledged that steps were underway to establish a new landfill site on St. Croix.

Acting Planning and Natural Resource Commissioner Keith Richards said 200 acres of government land in Estate Pearl is being considered. The disclosure came three weeks after Waste Management Authority Director Adrian Taylor testified about the circumstances surrounding a major fire at the Anguilla Landfill in June. By the time that hearing took place before District Court Judge Curtis Gomez, Anguilla was supposed to have been closed under the terms of a consent decree reached with the U.S. Justice Department.

The Waste Management Director told the court that while heavy equipment on-site at Anguilla sustained fire damage in the June blaze, new equipment ordered by his agency was not damaged because it was taken to the alternate landfill site in Estate Pearl

There was also testimony about a site assessment that had been conducted at the alternate location. 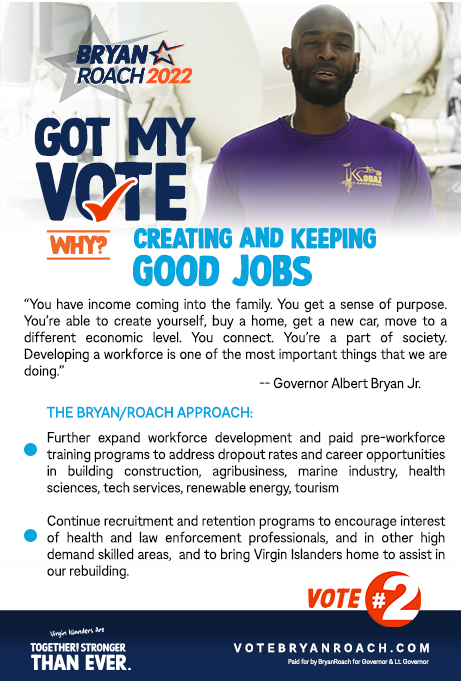 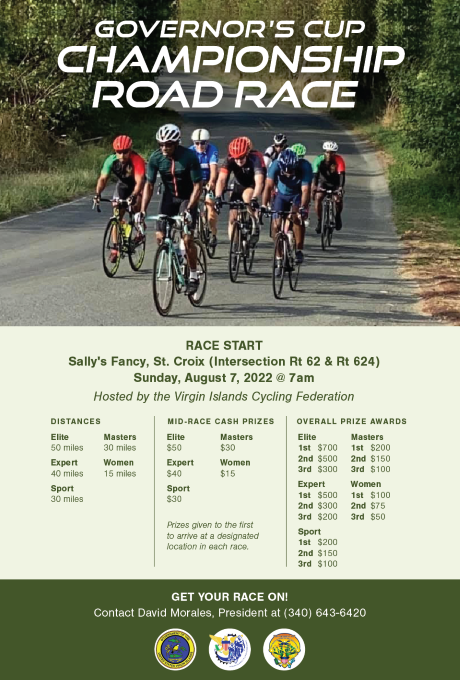 Following the hearing on Aug. 27, the Source sought confirmation of the comments from Government House, Public Works and Planning and Natural Resources.

Late last week, Government House Spokesman Richard Motta said the governor’s office was supporting Waste Management in its efforts to comply with the consent decree. But the spokesman said he did not have specific knowledge of an alternate landfill site at Estate Pearl.

Richards is a member of the Waste Management Authority Board of Directors. When asked in a brief interview last week if he knew about the alternate landfill site, he said yes.

“It’s 200 acres of government land,” he said. He did not explain when the topic came up for discussion or at which board meeting it may have taken place.

Closure of the Anguilla Landfill has been sought by the Environmental Protection Agency for violations of the Clean Water Act. The Federal Aviation Agency because of its proximity to St. Croix’s Henry Rohlsen Airport and the threat of scavenger birds to aviation.

When the court ordered deadline to close the landfill once and for all came on Sept. 30, 2018, Taylor was new to the director’s post. At that time he told Gomez Waste Management had no plans to close the landfill and was still accepting scrap metal collected as debris after 2017 Hurricane Maria.

But the judge insisted the terms of the consent decree must be honored and threatened to place Waste Management under federal receivership for violating its terms.