Bill 33-0044 seeks to give the Taxicab Commission power to “establish and operate an electric monetary payment system and establish conditions and requirements for its use.” The bill needed certain necessary amendments so that the law would not apply solely to taxi driver but will also include all cash only businesses in the territory. The sponsor was successful in getting senators to hold the bill in Committee of the Whole, allegedly for further consideration, until his more comprehensive bill could be considered.

There will be [a] hearing on the new bill on Monday July 29, 2019. Last Monday night, 7/22/19, at Senator DeGazon’s meeting with taxi drivers, the sponsor told taxi drivers and others present at the meeting held at St. Croix Airport that taxi drivers are not included in Bill 33-0098. Contrary to the sponsor’s statement of non-inclusion Bill 33-0098 seeks to put into effect that which was required of the Taxicab Commission to “establish … an electric monetary payment system and establish conditions and requirements for its use,” i.e. taxi drivers “shall offer at least (2) two payment options to a customer, and one of the payment options must be credit or debit card.”

As a taxi driver, and that’s all I live by, I will not hesitate to publicly state my opposition to Bill 33-0098 in its present form. Where laws of the United States applicable to the Virgin Islands give a business the right to choose the form of payment it will accept for goods or services provided senators by introducing new local law cannot take away that right. 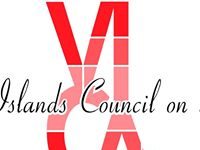 V.I. Cultural History Is in Jeopardy 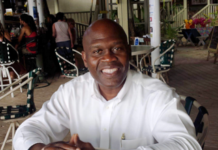 No One Can Save Us But Ourselves 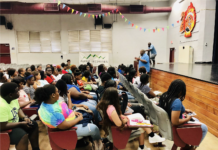