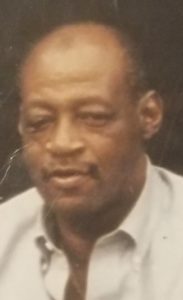 There will be a viewing held at 9 a.m. followed by a funeral service at 10 a.m. on Friday, May 10, at St. Paul’s Episcopal Church. Interment will be at Kingshill Cemetery.