The Internal Revenue Service (IRS) today issued guidance to provide relief to residents of Puerto Rico and the U.S. Virgin Islands who evacuated or couldn’t return because of Hurricane Irma or Hurricane Maria.  The relief extends the usual 14-day absence period to 117 days, beginning Sept. 6 and ending Dec. 31, for the presence test for residency under the tax rules.

Further, an individual who is absent from either U.S. territory on any day during this 117-day period will be treated as leaving or being unable to return to the relevant U.S. territory as a result of Hurricane Irma and Hurricane Maria on such day.

There are several exceptions to the general 183-day presence test that require an individual to be in the location where he or she claims residence for 183 days during the tax year.  Usually, residents could include up to 14 days in the 183-day period because of a declared disaster.

However, because of the unprecedented and catastrophic damage caused by Irma and Maria to P.R. and the U.S.V.I., the Federal Emergency Management Agency (FEMA) has issued notices of a presidential declaration of a major disaster for both territories, and the IRS in Notice 2017-56 has extended the 14-day period to 117 days.

Publication 570 contains an explanation of the presence test for residents of territories such as Puerto Rico and the U.S. Virgin Islands. 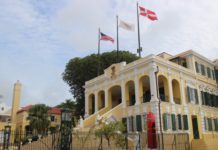 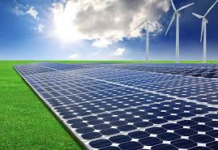 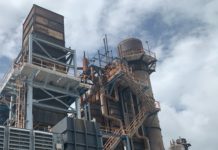