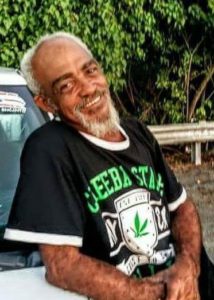 There will be a viewing held from 9-11 a.m. followed by a funeral service on Sunday, April 9, at Divine Funeral Services Chapel, 129 Peter’s Rest.